Recently, a friend of mine found out that one of their friends believes in spanking as a form of discipline and practiced it with their children. While the two of them debated on the common debating grounds of ethics, psychology, and one-sided evidence, I entered the scene and offered to do a steelman.

It was a mixed bag.

I think steelmanning succeeded in the sense that it seemed to me that the person that felt the most attacked, initially, felt more empathized with after the steelman. This was one of the original goals of steelmanning:

We hope that steelmanning improves relations between people and helps achieve the best possible world for everyone.

However, this success seemed hollow in the end because the empathy didn’t seem to be reciprocated, and I think this is the main reason the debate failed. I spent over one hundred hours creating the steelmen for and against childhood spanking but the person responded with comparatively minimal effort, and ultimately ended the debate prematurely.

I don’t regret the time I invested. I learned a lot about the evidence for and against different parenting philosophies, statistical nuances in correlational research, and the limits of scientific research on certain questions.

However, I was disappointed that steelmanning didn’t accomplish more.

Despite the failure, I also discovered a key improvement in steelmanning which is the concept of the burden of proof that should be in every steelman.

The idea of the burden of proof is to try to describe what one side would need to see in order to re-consider their point of view. Although the burden of proof may have controversial, non-scientific premises (e.g. ethics, etc.), it hopefully outlines how an argument can be resolved, even if that’s ending the argument with a clear understanding of the other person (Walton, 1988):

One of the most trenchant and fundamental criticisms of reasoned dialogue as a method of arriving at a conclusion is that argument on a controversial issue can go on and on, back and forth, without a decisive conclusion ever being determined by the argument. The only defence against this criticism lies in the use of the concept of the burden of proof within reasoned dialogue. Once a burden of proof is set externally, then it can be determined, after a finite number of moves in the dialogue, whether the burden has been met or not. Only by this device can we forestall an argument from going on indefinitely, and thereby arrive at a definite conclusion for or against the thesis at issue.

It may be no coincidence that the other person ended the debate when I was exploring their burden of proof.

Finally, another personal lesson is that I will be careful in what I decide to steelman in the future because it is such a large investment of time. That always includes my other priorities at that time, but it may now include the importance of the topic to me, the closeness of my friendship with the other person, and gauging how motivated the other person is.

The inevitable conclusion from a critical, objective review of the scientific research on corporal punishment is that the data are inadequate to permit a conclusion on either its effectiveness or its negative consequences. 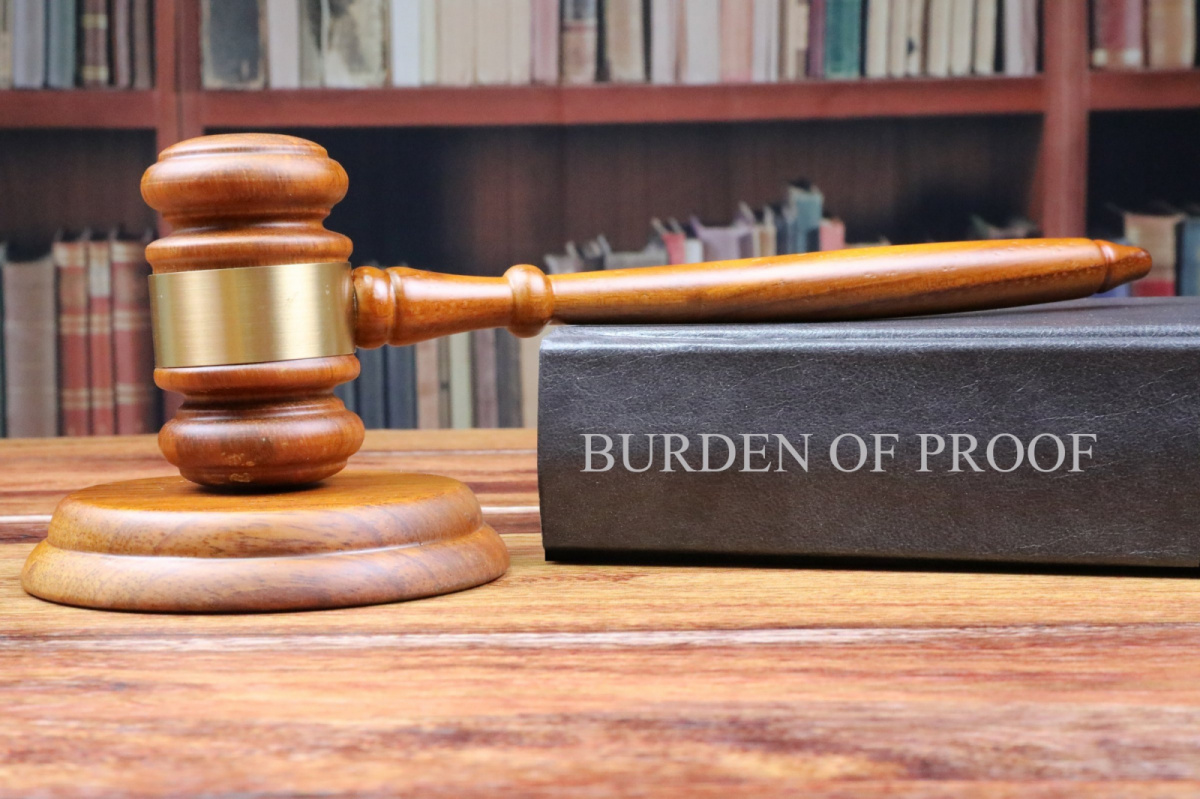 You May Also Enjoy

What does the Flaxman controversy say about the U.S. CDC?

While steelmanning whether children 6 months through 4 years should get the Pfizer vaccine or not, a controversy was highlighted over the Flaxman et al. (202...

Should children aged 6 months through 4 years get the Pfizer COVID-19 vaccine?

This article steelmans the two main sides of this argument which we’ll call conventional and skeptical.

This post is a bit academic, and will be unlike most other posts, but it seems fitting that our first steelmanning exercise should be to consider potential p...

Welcome to the Steelman Anything Newsletter

Steelmanning is another name for the principle of charity in argumentation that tries to make the strongest possible argument for someone by empathizing with...